You had a purpose before anyone had an opinion 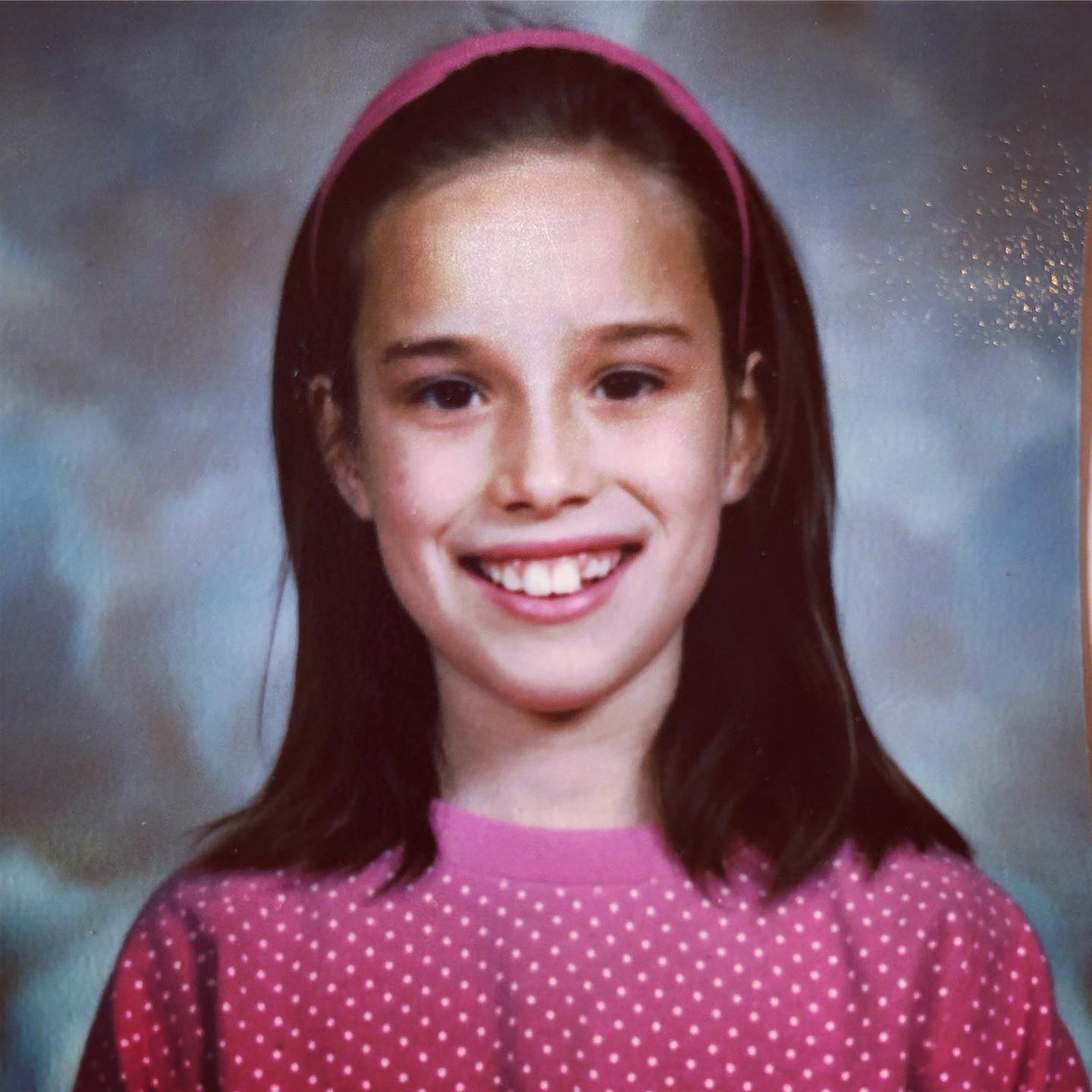 That's me, grade 4. If I had waited for other people to tell me what it is I do today, it would never have happened. If I waited for others to support me, to encourage me, to cheerlead me on toward the path I am on today, I would not be doing what I do. I was the one who had to believe in the tiny yet mighty impulse in my body. I had to listen to what my soul was telling me, deep down in my cells. I had to remember who that little girl was when spirit moved through her interrupted, before the world told her who she should, shouldn’t, could, couldn’t be. I had to dig my way through layers of doubt, fear, and shame about what I knew to be true, until I began to hear her a little louder. Then, I listened to her, patiently, like a mother would, often confused as I didn’t remember her language. No one else could truly understand why she felt the way she felt and why she wanted to do the things she did, I had to learn how to advocate for her, with my voice and my choices, my words and my decisions that often appeared strange and illogical to others. Still, I stayed with her, gaining her trust, keeping her safe from the outside influences from which she had had to shy away to not disappear. Little by little, I began to understand her language and I heard, loud and clear, everything she said. Today I BELIEVE EVERYTHING SHE SAYS. I am her greatest ally, her protector, her advocate, her voice. And it’s just the beginning 😉💥✨

Want to Stay In Touch? Receive notification of new writing, videos, and invitations to special events. 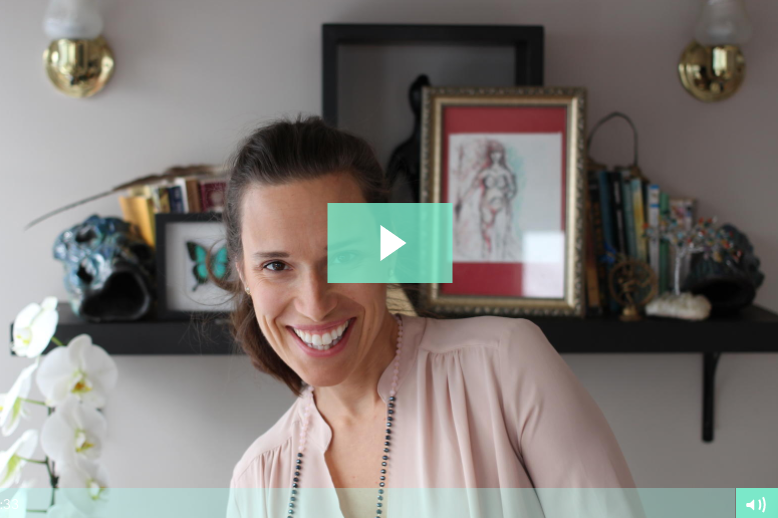 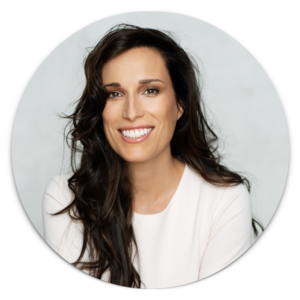